Companionship Exemption, Private Care, and Overtime Pay in the news. 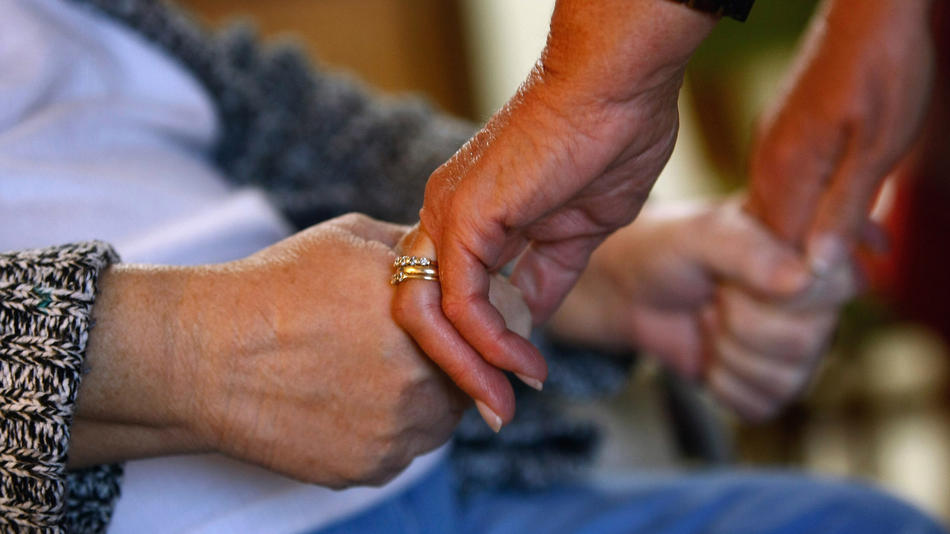 The following is from the Orlando Sentinel Janurary 20, 2017. 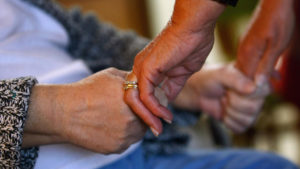 Trump as an advocate for the disabled, elderly

President-elect Trump pledged to unravel much of what President Obama created through executive orders and the reinterpretation of laws by federal regulators. Trump and the new Congress have also promised an aggressively pro-business agenda. Both now have an opportunity to undo the action of the Obama administration in a way that will appear solidly pro-business, but actually support the disabled and the elderly.

This change involves the Companionship Exemption to the 1938 Fair Labor Standards Act. The FLSA requires people who work more than 40 hours per week to be paid time-and-a-half for overtime. It’s a good law that makes sense for assembly-line workers, nurses in doctors’ offices, orderlies in hospitals, etc.

But there are some jobs and situations where this overtime rule doesn’t make sense. Consider workers who provide home care and companionship for the disabled and the elderly. These caregivers often work overnight, typically in 12-hour shifts. In St. Petersburg, where I live, home-care workers are typically paid $11 to $12 an hour, and home-care companies bill their clients about $18 an hour. This means that a year of 50-hour-per-week care costs almost $47,000 — with no overtime pay.

In recognition of such costs, in 1974 Congress passed the Companionship Exemption, which exempts home-care companies from paying home-care workers time-and-a-half after 40 hours per week. In practice, it also means that home-care companies bill consumers the same hourly rate, whether a caregiver works 10 hours a week, 40, 50 or 60.

But President Obama messed with it. He had Department of Labor regulators reinterpret a rule in a way that allowed the department to circumvent the will of Congress and the Supreme Court. The Labor Department killed the Companionship Exemption for home health-care workers who are employed or referred by home-health care registries or agencies. (Strangely, the exemption was maintained for home health-care workers who are directly employed by families.)

Obama and the Labor Department had good intentions: They hoped to increase the incomes for home healthcare workers. But here is what happened instead:

If Trump and our 115th Congress reinstate the Companionship Exemption, they will assist millions of people with disabilities, and even more millions of seniors, particularly those living on fixed incomes. They will also save the federal government tens of millions of dollars annually.

There are three ways this could happen:

If they do any one of these, our new president and Congress can claim a victory for American businesses. In fact, the positive effect on home-care companies will likely be marginal. But the change will deliver big benefits to the disabled and the elderly.

We can then allow our new president and Congress to crow about one accomplishment while we enjoy the benefits of another.

PrevPreviousRemain safe and secure when receiving care.
NextAbby Services Senior Care, Springwood Court, and Cub Scouts. What do these three things have in common?Next